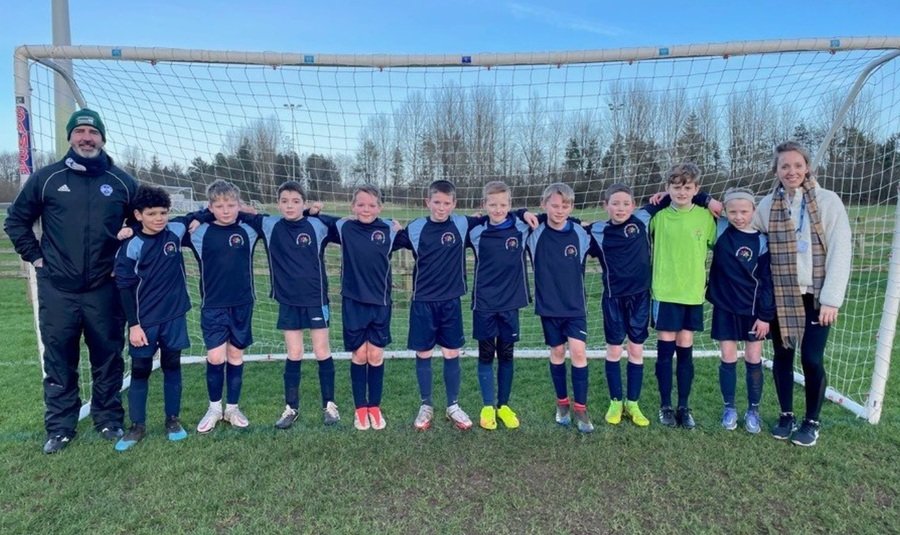 Thank you to the Friends of the Model for covering the cost of our new football tops.  It is lovely to see our new logo on our school signage, school uniform and football tops.

Our Football equipment got a big upgrade this year. We got: -

The football team meets every week, on Tuesday from 3-4 for weekly practice. 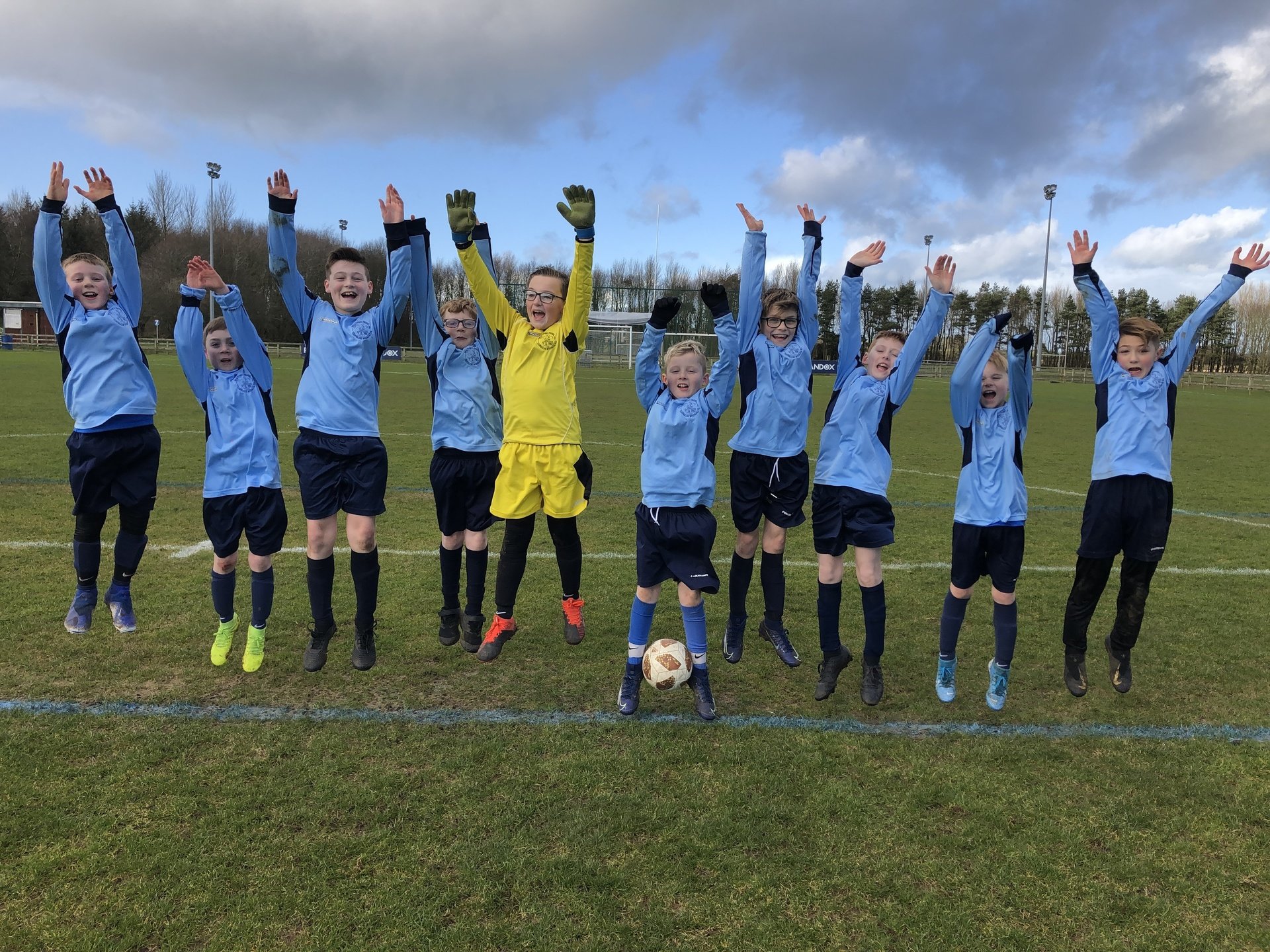 We are all very excited to be playing in the semi-final.

What a performance by all the footballers who attended Wednesday’s tournament at Score in Coleraine. The team started off strong in their group division securing 3 wins against our opposing teams, this secured us a place in the Quarter-final.

Knowing the competition was getting stronger, the team came on with a positive attitude and won their fourth match of the day. With the Final in our sights, we set off into the Semi-final with high hopes. With both teams fighting hard to score goals, Ballymoney Model came out in front. We made it to the Mullan Cup Final!

Knowing it wasn’t going to be an easy match and the scoring staying level, two minutes before the final whistle blew, a tremendous goal was scored! Ballymoney Model Integrated Primary School won the Mullan Cup!

Well done to all footballers, you made our school proud!

Well done to the footballers who won all their matches today in the group stages of the Killowen Cup. We are delighted to get through to the next round.

Everyone played exceptionally well and once again made our school very proud!

Thank you to the parents who came along today to support our team!

On Tuesday, the team travelled to Coleraine University to compete in the Killowen Cup Final. Knowing we had 4 strong teams to play against, the team started off strong securing their first 2-0 win. The team talked through tactics and after a strong fight we finished with a draw in our second match. Although this put us in a uneasy position going into our third match, the team showed fantastic determination and perseverance. With strong defence and a fantastic goal, we won our third game.

Our final game was played straight after our previous match and the team were beginning to get tired. As a result, a goal was scored by the opposition in the first half. The half time whistle blew and we knew it was our last 7 minutes to win the title of the Killowen Cup. We came on the second half with a positive and determined mindset to turn the score board in our favour. Finally, with fantastic passing and communication, we scored a goal! Then right before the final whistle blew, another fantastic goal was scored by a player in our team! Ballymoney Model IPS won the Killowen Cup.

Well done to all players and thank you to the parents who came along to support our team!

We use necessary cookies to make our site work. We'd also like to set optional analytics cookies to help us improve it. We won't set optional cookies unless you enable them. Using this tool will set a cookie on your device to remember your preferences.

Necessary cookies enable core functionality such as security, network management, and accessibility. You may disable these by changing your browser settings, but this may affect how the website functions. 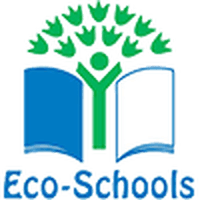 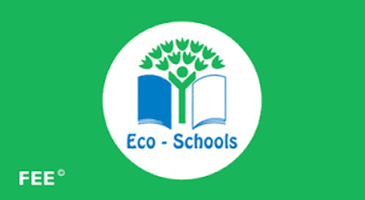 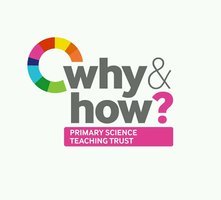 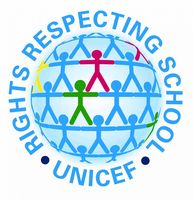 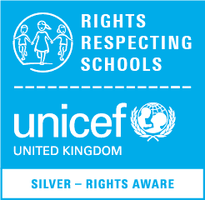 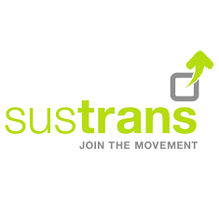